Lucien Hervé, Photographer Despite Himself

A film about the life and work of Lucien Hervé, one of the most influential photographers of 20th-century architecture. He was the official photographer of French architect Le Corbusier from 1949 until the latter’s death in 1965, and then worked for Marcel Breuer, Oscar Niemeyer, Walter Gropius, Richard Neutra, Alvar Aalto, Luigi Nervi and Kenzo Tange, among others. 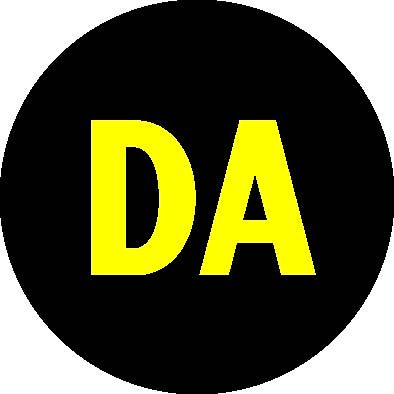